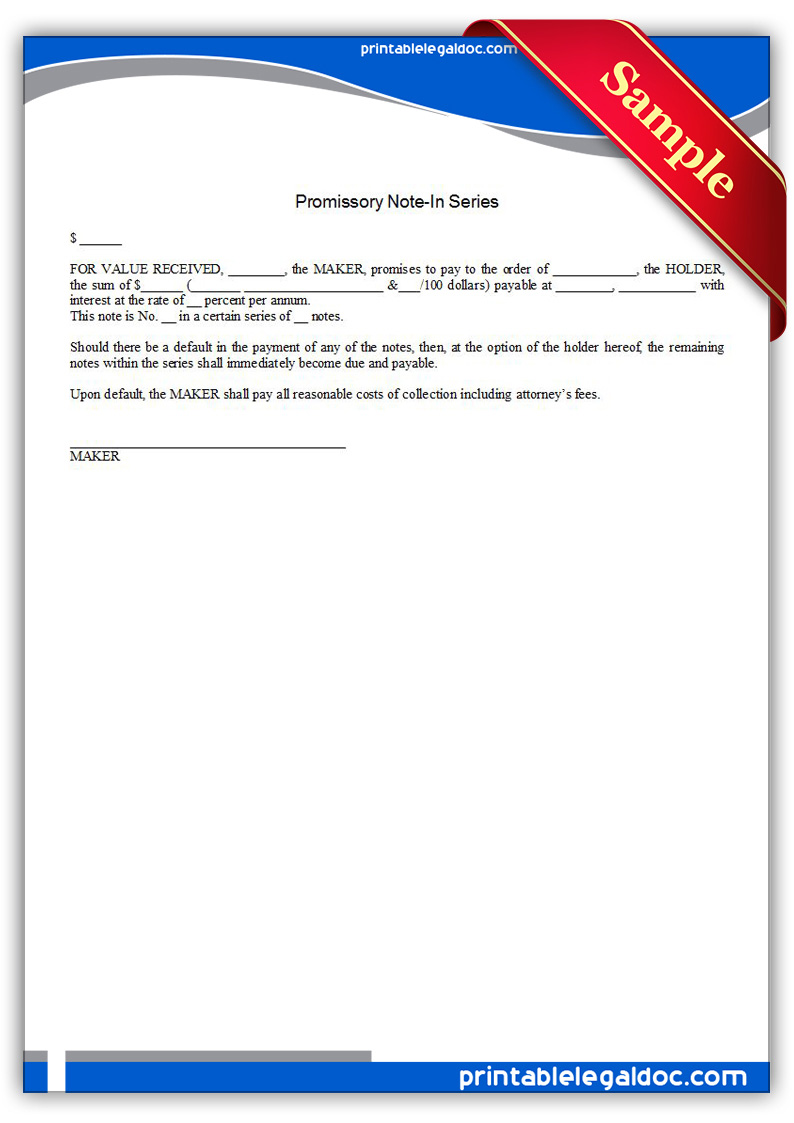 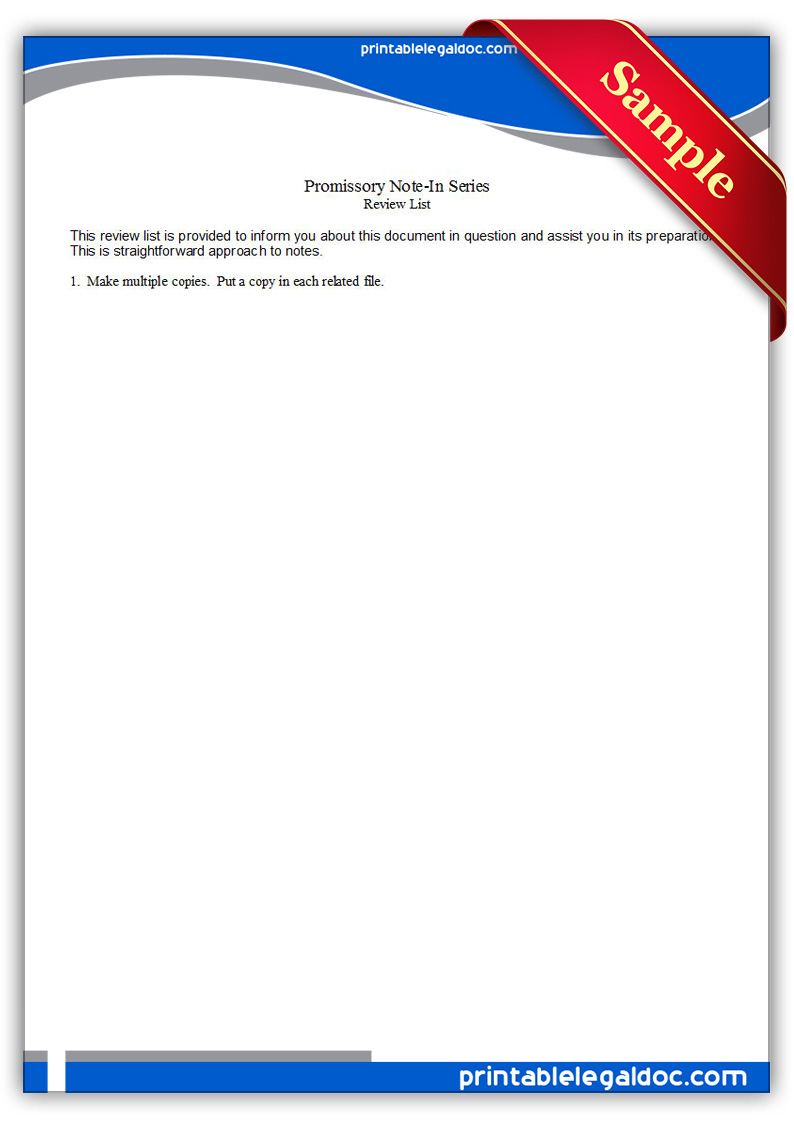 A Promissory Note is a legal and financial instrument made by one party, the issuer or payer, which promises the payment of money without condition to the other party, the receiver or payee. It can either be payed at a fixed or determinable future time period or on the demand of the payee, under specific terms. The payer will be paying a certain amount which may or may not be affected by interest over a certain period of time in a certain number of notes

In a Promissory Note, should there be any defaults in the payments of the notes (a default being a failure to meet legal obligations or conditions of a loan) such as when an Employer fails to make a timely payment, then, at the option of the holder hereof, the remaining notes in the series shall immediately become due and payable. Upon a default, the maker or issuer shall pay for all reasonable costs of collection including the attorney’s fees

A Promissory Note, in accountancy, is also considered to be a payable note. A bank note is also considered and is mostly seen as a promissory note. These kind of notes are, as said before, considered as the instruments of finance and therefore acts as the authorities that in a short term financing of companies are to be taken. These notes are also payable to the bearer on his/her demand. A Promissory Note is written to make all future payments subject to terms and conditions.

Should there be a default in the payment of any of the notes, then, at the option of the holder hereof, the remaining notes within the series shall immediately become due and payable.

This review list is provided to inform you about this document in question and assist you in its preparation. This is straightforward approach to notes.

1. Make multiple copies. Put a copy in each related file.